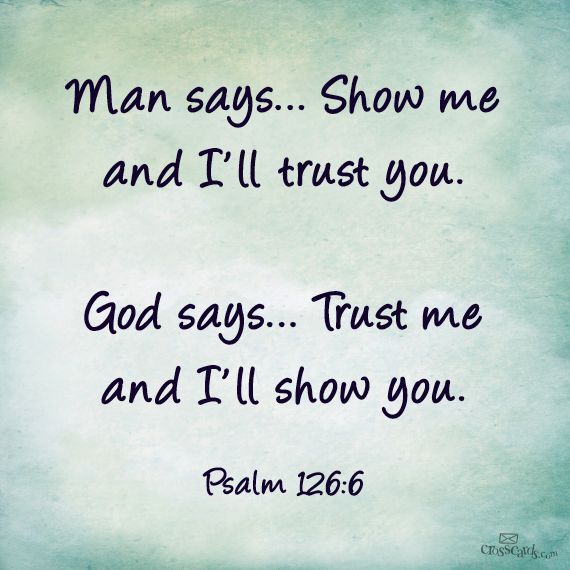 He humbled you, causing you to hunger and then feeding you with manna, which neither you nor your ancestors had known, to teach you that man does not live on bread alone but on every word that comes from the mouth of the LORD. Deuteronomy 8:3

Put yourself in Moses’ position. Adopted into royalty, he had the finest education, resources to satisfy every desire, and servants to do his bidding. And then he didn’t. Running for his life, his refuge was in a lonely desert with a flock of sheep. But that’s where he met God and responded to the call on his life.

When God sent Moses back to Egypt to shepherd his people Israel and to lead them to their ancestral home, it appears that he left out the details of leadership. Moses was so busy quarreling with God about his lack of skills that it didn’t occur to him to ask for a job description. And it’s probably a good thing—Moses’ lack of qualifications was nothing compared to what he would be asked to do for the next forty-odd years.

You know the story: Moses reunited with his brother Aaron, sketched out the plan, and together they went to proclaim freedom to their people. Then they went to ask permission from the Pharaoh and performed astonishing miracles to convince him that it was in his best interest to let God’s people go. The people finally left, and then Moses’ faith walk began.

The essence of the Long Range Plan seems to have been: 1. Follow God; 2. Depend on his provisions; 3. Obey his guidance. Period. There were no Plans B or C. It was Total Dependence. Every. Single. Day.

Exodus 13:21 and 22 tells us that the Lord went ahead of them in a cloud to guide them by day. When the cloud stopped, they stopped. For as long as the cloud stopped. When the cloud moved, they moved. No forewarning, not even a hint. Total Dependence.
Apparently, there wasn’t a map with notations for desert wells and where the people could find water for themselves and their animals. And the first time they did stumble upon water, it was bitter (Ex. 15:23). Moses did the only thing he knew to do: he called on God, and God gave him a unique plan—throw a tree into the water. And the water was made sweet. Total Dependence.

At some point, the provisions the Israelites had packed for what should have been a few weeks’ journey were exhausted. The people were wishing they were back in Egypt with all the spicy food—they’d forgotten their bondage—and they were whining like babies. So God told Moses that he would rain bread from heaven on them, which lasted for the duration of the trip (Ex. 16:4).

When there was disobedience or disagreements or longing for meat or need for wisdom, Moses cried out to God, and God responded. Total Dependence. There was no way Moses could have anticipated nor have prepared everything that was needed to care for millions of people in the wilderness for decades with no outside resources. BUT GOD…

Father, forgive our doubt and unbelief. We already have everything we need for life and godliness through Jesus Christ our Lord. THANK YOU.