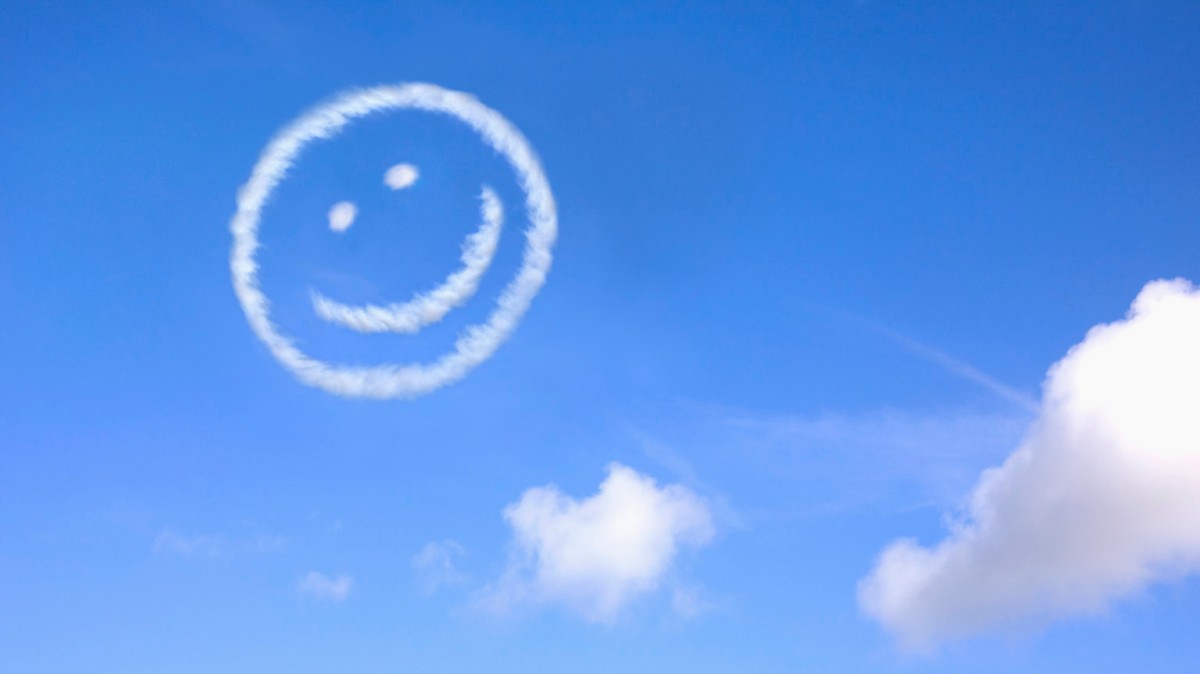 Therefore all things whatsoever ye would that men should do to you, do ye even so to them: for this is the law and the prophets. Matthew 7:12

My bank has done something brilliant – besides lending money, giving good financial advice, and providing mortgages. This past week it launched a 30-Day Optimism Challenge. This is the pledge that participants are asked to take: I hereby pledge to be more generous with those in need, more connected with my community and more open to changing my perspectives. I will approach this challenge with an open mind in pursuit of discovering the powers of optimism. I will do my best to not skip a day, make up my own daily act if I cannot complete the one provided… That sounds rather Christian to me, but I shouldn’t be surprised since the bank’s owner is a faithful member of our church.

So far, I’ve completed five of the thirty days. This is what we’ve been asked to do: list ten things for which we are thankful (easy to do); introduce ourselves to a neighbor we haven’t met (a little harder); delete unused apps from our phones (finally); do a favor for someone without being asked (loved that); put an encouraging note on the windshield of a random car (really fun).

We each have a check list to mark as we complete the daily challenges with space for a personal takeaway. I find that as I intentionally practice “optimism” or Christ’s love or kindness or hope (fill in the blank), in return I am filled with joy. I loved meeting my interesting new neighbor, something I should have done long ago, and I wish I could have seen the person’s face when he/she saw my note on his/her windshield.

Actually, hasn’t Jesus asked us to share his Spirit and his gifts indiscriminately with our world? God is consistently reminding us to reach out, to get out of ourselves to bless some other life. I really wish I’d thought of this, but I’m glad the bank did.

Father, this challenge is a good jump start for reaching out. Help me to make this a daily habit so that when this little exercise is done, I just keep going from one happy outreach to another. In Jesus’ name. AMEN. 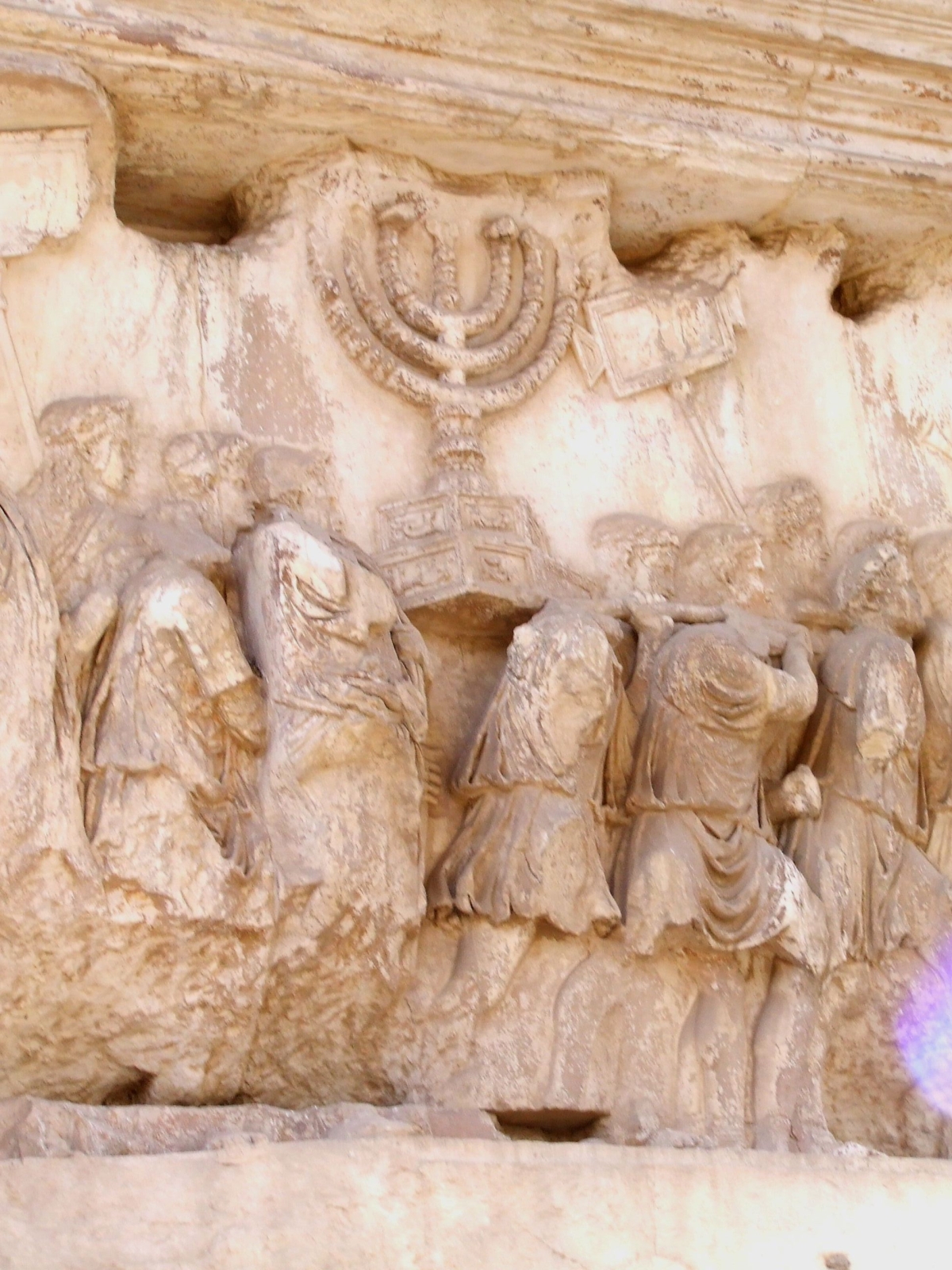 “Do you see all these great buildings?” replied Jesus. “Not one stone here will be left on another; every one will be thrown down.” Mark 13:2

Not long before Jesus’ crucifixion, he was teaching in the temple. His disciples were marveling at the magnificent structure when Jesus predicted that it would be totally destroyed. While “Solomon’s Temple” took only six years to build, Herod’s grand monument had been many years under construction and would not be completed until 63 AD, long after Jesus’ death. To say, or even to think, that the temple would be entirely ruined was not only an affront to God but also to the king. How dare Jesus make such a pronouncement?

In 2018, long after Jesus and his disciples walked and talked on earth, Sam and Kassi, two of my grandchildren, and I were touring the Forum in Rome when we came to the Arch of Titus, dedicated to the Roman general (and future emperor) who had sacked Jerusalem in 70 AD. Interestingly, Titus’ father, Emperor Vespasian, and the empire were short of funds due to the profligate Emperor Nero. So what did nations and empires do to fill their coffers? They went to war. And it just so happened that at that time Israel was rebelling against the Roman Empire.

The need for money and the need to put down a rebellious population coincided, and Titus was on the march. After a brutal siege during which the population was starved and eventually massacred, the temple in which Jesus had preached and taught and healed was destroyed with “a river of blood [pouring down the sanctuary steps] and the bodies of those killed at the top slither[ing] to the bottom” (Josephus). And not one stone was left upon another.

So, what does this have to do with Titus’ Arch? When one looks carefully at the insides of the Arch, carved with precision and great detail are depictions of the menorah from the temple at Jerusalem and the table of shewbread, both wrenched from the holy place and brought in triumph to Rome along with thousands of Jewish captives. While the Arch was erected to honor Titus, that great general “reportedly refused to accept a wreath of victory, saying that the victory did not come through his own efforts but that he had merely served as an instrument of God’s wrath” (Philostratus).

Decades prior to the event, Jesus, Son of God, pronounced the end of God’s presence in Jerusalem.

Father, your word is quick and powerful, sharper than a two-edged sword. Your word foretells and forth-tells. Help us to be mindful and obedient. You are sovereign. In Jesus’ name. AMEN. 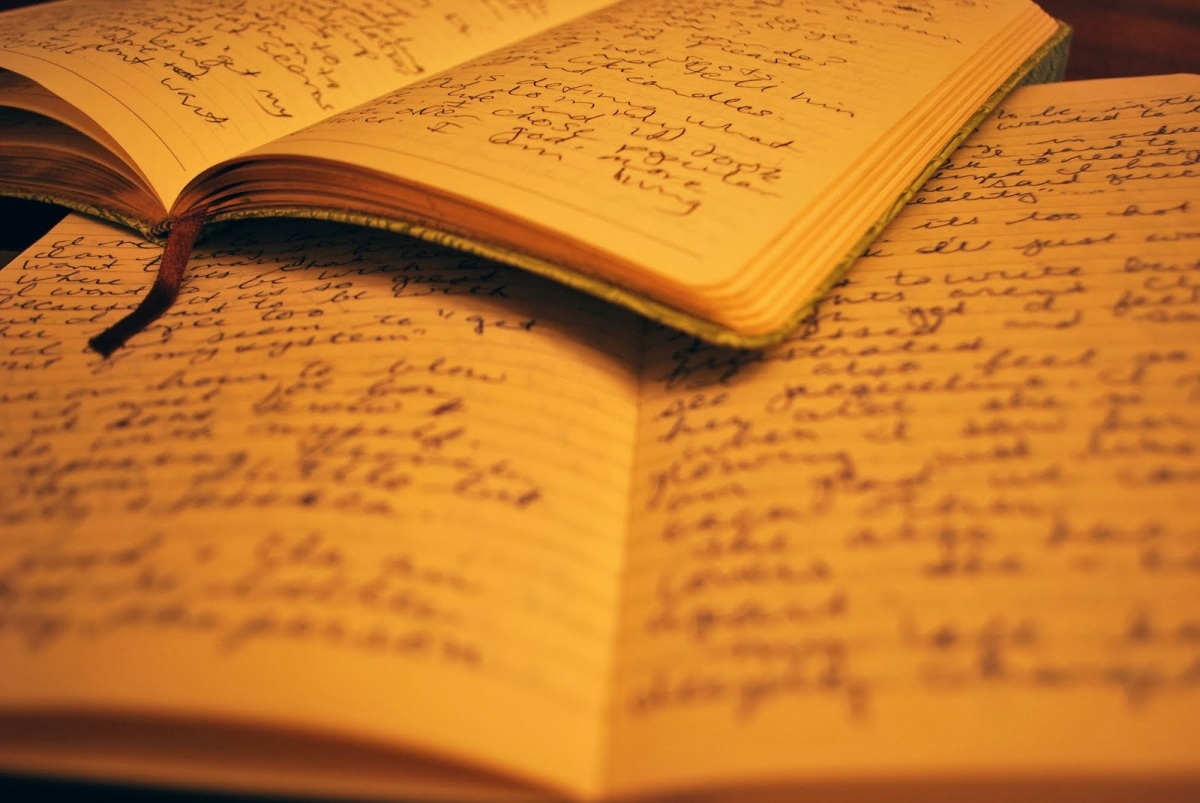 I am reminded of your sincere faith, which first lived in your grandmother Lois and in your mother Eunice and, I am persuaded, now lives in you also. II Timothy 1:5

Living next door to my faithful grandmother (and grandfather) for my first eight years was the initial demonstration of grace for my fledgling faith. I watched them give away a great portion (if not most) of their income and worldly goods to others in need. Grandma hosted a neighborhood prayer group long before it was trendy, and my brother and I often accompanied her runs with baskets for the sick and hungry. Grandpa carried his Bible with him to work and led us in daily family devotions.
So, I suppose, it was just natural for their children, my uncles and mom, to follow in their footsteps. While Papa taught us practical things, Momo led us in following Jesus. We watched our family’s faith lived out and applied daily. I grew up thinking that was the way everybody lived.
My mom and dad are both gone now, so I set for myself a task that I have literally kept on the shelf for several years—going through Momo’s journals. This summer would be the time, I told myself. Enough space has elapsed since their passing that I can objectively read what Momo recorded through the years.
I think I have been hesitant, anxious (yes, anxious) about what she may have written about me—or any of us. Had she noted disapproval, disappointment, concern?  Was she pleased with us?  It was time to pull the books off the shelf and brave the consequences. What I discovered should not have surprised me.
Page after page was covered with her original studies (replete with Bible verses) from years of exploring the Word: the Mystery of Prayer, Faith, Waiting on the Lord, the Nature of God, Gratitude, God’s Love, Children, were just a few with diagrams to illustrate her thoughts. Momo copied verses from traditional hymns that seemed to have been part of her meditations. And there were prayer lists. Rarely did she mention personal matters or names except in the context of prayer.
I knew Momo was a woman of great spiritual depth, but I am just discovering how much of her days she must have spent in prayer and study. Actually, I didn’t need to know—it was evident in her life. And she blessed her world.

Father, when I think of the spiritual heritage I’ve been given, I am grateful for your abundance of blessing. But I am so very deficient in likeness to the godly women who’ve been my example. Give me time to grow more like them in their likeness to you. In Jesus’ name. AMEN. 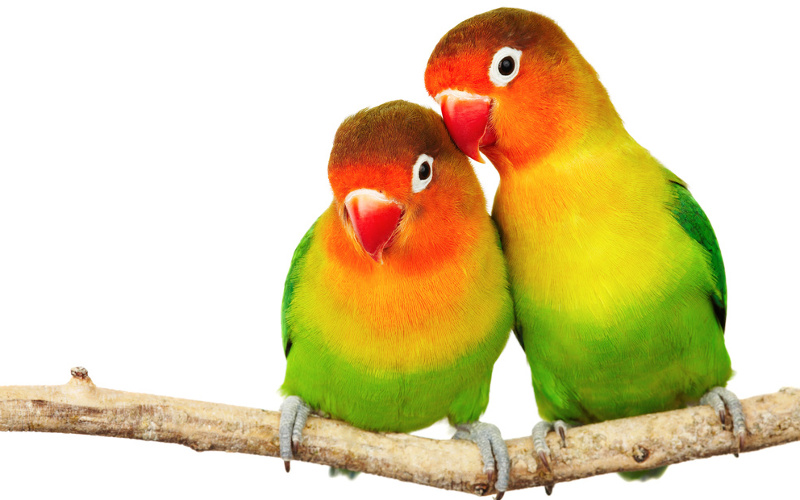 Dear friends, do not be surprised at the fiery ordeal that has come on you to test you, as though something strange were happening to you. I Peter 4:12 (NIV)

I’ve just finished reading a memoir from international evangelist, Sammy Tippit, Unashamed, in which he describes his faith journey. I was often uncomfortable as I saw him move from heights of great spiritual accomplishment to depths of despair; as he successfully ran the original Greek Marathon and then physically collapsed; as he braved underground ministry in forbidden countries and then trembled at “ordinary” threats. Yes, I was uncomfortable that this great man of God seemed so human.

And then I started looking at all the things Sammy experienced: suffering, faith struggles, weakness, humiliation, rejection, waiting, and so on. As I examined these tests, I had to admit that we all face “fiery trials.”  They may be different from Sammy’s, but they’re tailor-made for us.  There are no exemptions to the School of Suffering, and, while we all experience great mountain top experiences, there are also incredibly hellish nightmares. It’s just that most of us are not embarrassingly candid about them.

Just as we may vacillate from flying to walking and sometimes to standing, we can rely on the Savior to be with us at all times. We’re given his Spirit, and his Word protects us from those darts of the enemy that seek to penetrate into our very thought lives. We are created to follow and worship him, and he has provided the remedies for all those “fiery trials.”

Sometimes we don’t feel like soaring; we’re too weary to run; and we don’t seem able to even put one foot in front of the other. Does that mean we’re knocked out of the contest? Absolutely not. There’s even an answer for that. …After you have done everything, … stand (Eph. 6:13).

God’s got every aspect of our journey covered. Onward.

Father, thank you that you walk with us through each step of our lives. Remind us that our struggles are not unique—even your Son suffered as we do—and cause us to glorify you in all things. In Jesus’ name. AMEN.